The local Retromobile association put together two museums to illustrate the development of motoring in Lithuania. The main museum is located in the city of Kaunas

If you spend your Summer holiday in Lithuania, Kaunas is a must stop for classic vehicle fans. There is a quirky little air museum with 2nd World War airplane engines, a couple of airplanes scattered around a field with Soviet-era cars and fire trucks accompanying the display.

And almost next door you can find the yard of the local Retromobile association. In addition to a nice, glossy magazine, the club also operates two museums, one in Kaunas and the other in Šeduva. 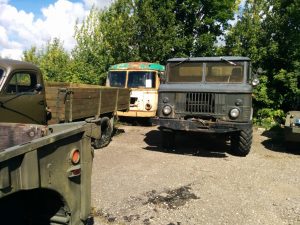 You can see Soviet and Soviet-era buses, trucks and a few cars scattered around in front of the building. Inside there are some great cars, including pre-war American cars, Lithuanian-made one-off oddities and naturally Soviet cars. 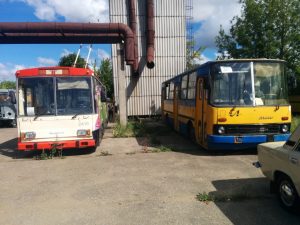 The last Ikarus bus used in Lithuania, has been saved. 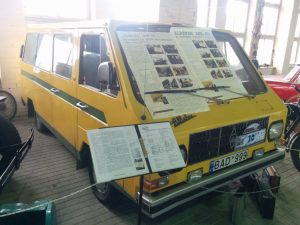 Further details are available on our sister site, automuseums.info

May 1 - May 3
Vrnjačka Banja
Serbia