On Pentecost weekend, between 13-15 May, 2016 a Concours d’Elegance will be held in the Hungarian city of Balatonfüred. Ceautoclassic is helping to organise this event.

Now in its third-year, the Balatonfüred Concours d’Elegance is attracting more and more attention as a FIVA approved event. According to the preliminary entry list, we’ll have collectors from Hungary, Slovakia, Czech Republic, Austria, Germany and Switzerland. 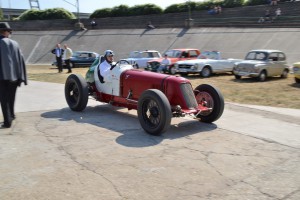 Highlights will include a 1934 Maserati 8CM. This car, #3015 spent most of its life in Hungary and was restored by its current Swiss owner to feature the Hungarian national colors, just as it did in the 1938 when it was in the hands of Count Ernő Festetics. 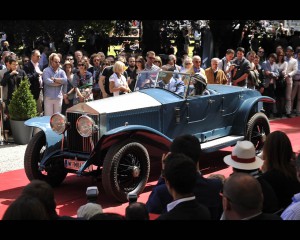 We’ll be very happy to welcome Rolls-Royce EX17 which won the prestigious Rolls-Royce Award at the Villa d’Este Concorso Eleganza a few years ago. 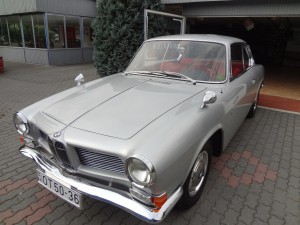 BMW will celebrate its 100th anniversary with cars from the factory museum and a selection of great cars from local collectors. 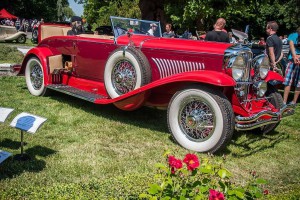 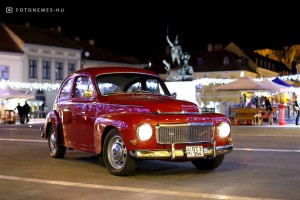 Other highlights will include a 1923 Cadillac from the Hungarian Cadillac Museum, a 1926 Hispano-Suiza, a 1927 Farman, a 1928 Mercedes K, a 1929 Duesenberg J and at least Bugatti cars. The post-war category will include two Volvo cars, a Tschaika, a Bristol 400, a Facel-Vega and several Mercedes models.

The event will be accented by fashion shows, hosted by Kati Zoób, an acclaimed Hungarian fashion designer.

Balatonfüred is a very nice city, so we hope to see you there in three weeks’ time!