Did you know that Polski-Fiat was already a thing in the 1930s? Are you interested in the history of assembly plants in foreign countries? In other words, would you like to see a chapter on the development of the automobile which is often neglected? Here’s an interesting title in Polish.

Both General Motors and Ford, which dominated the automotive industry before the 2nd World War set up local assembly plants and forged alliances with local partners in order to saturate the market. There were cases, when the subsidiary, like Ford in Germany developed its own model range.

Poland had a relatively lively market before the second World War. As it was common, there were local enterpreneurs who tried their hands on developing a “Polish” automobile, but the majority of customers opted for foreign brands. And these brands, including Fiat, Citroen, Steyr and Ford etc. eventually set up their own plant. Romuald Cieślak’s new book covers this largely uncharted territory.

It is a 168-page, soft cover book with plenty of great black&white picture. I missed an English or Germany summary, but eventually with a little effort it is possible to understand the text. 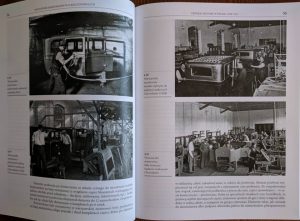 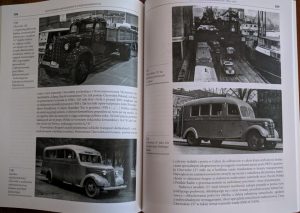