In 1948 the Czechoslovakian Automobile Club held an exhibition of small cars. Over 20 prototypes were presented. A small booklet was published with details on each cars. Unfortunately the project was not continued and the cars were dispersed. 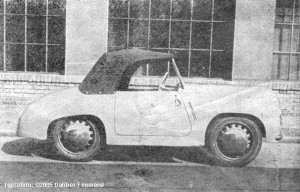 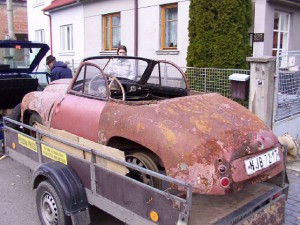 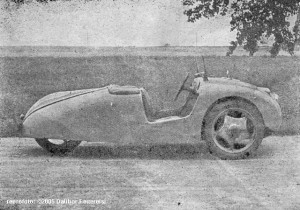 Václav Krejbich built a few small cars in the 1920s. Then in 1948 he completed this prototype for the exhibtition. It was powered by a Ogar 350 cc motorcycle engine. Interestingly Krejbich managed to build a few more examples of this 3.1-metres long small car in the early 1950s.

You can see more HERE 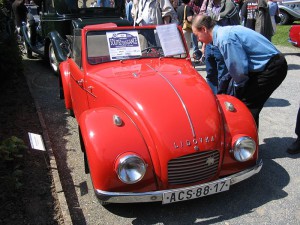 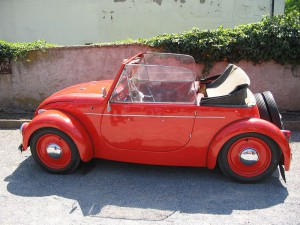