On 21 August it was reported that Václav Zapadlík, a profilic Czech artist has sadly died, aged 75 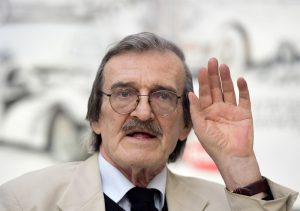 Václav Zapadlík was born on 23th September 1943 as the youngest of four children. As a young boy he helped out in his father’s garage, so he knew everything about cars down to the smallest detail. Finally, he trained as a carpenter, but music and art also attracted him. As a double bass player he was part of Prague’s music scene in the 60s, especially in Reduta.

His first drawing – which depicted a Vauxhall Cadet 1932 – was presented to the public in 1971. His drawing of a Mercedes Benz found its way into the magazines Car and The World of Engines. In the 90s, the whole world started taking notice of his art. He cooperated with the Blackhawk Museum, a prestigious car museum. His work has been exhibited in San Francisco and in Pebble Beach.

In the Czech Republic his drawings attracted many young people to appreciate classic cars. There were plenty of books featuring his graphics and stamps by Česká pošta

Portrait is from a 2014 report on his exhibition 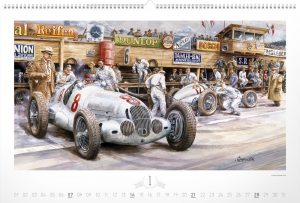 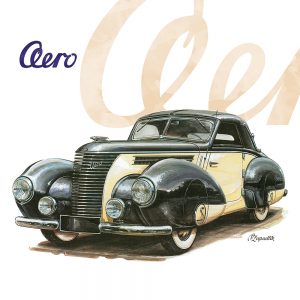 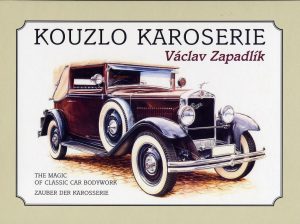