Between 17-19 March 2017, the sixth annual exhibition of Classic Show Brno will be held. It will focus on exhibits, which are necessary for the operation, maintenance and renovation of historic vehicles.

Classic Show Brno has been around since 2010 and acquired a unique position. First two events in 2010 and 2011 have been organized as a supporting program of the Brno Motor Show. Since 2013, the organizers took advantage of the ability to organize an exhibition in the beautiful premises of the former factory assembly hall converted into a modern art gallery – The Richard Adam Gallery. New exhibition spaces inspired a new dimension, however, so the show has outgrown the gallery. It is now back to the Brno Exhibition Centre into the beautiful spacious and airy Pavilion A. 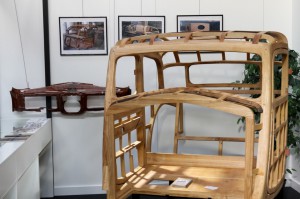 During the first years of the fair began to crystallize and become the example of various services and products for historic vehicles. Regularly the best body shops and renovators attends with examples of cutting-edge work of world-famous brands of vehicles. There are also manufacturers and retailers offering retail products, components and accessories, which will greatly facilitate the renovation and operation of historic vehicles. 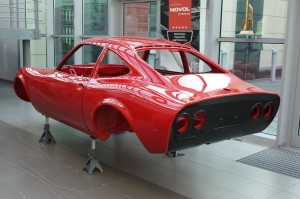 In addition to the above, we won’t forget about fashion. During all three days there will be moderated fashion shows, with examples of period clothing and personal at booths will help you with questions about stylish clothing, or it can be directly ordered here. 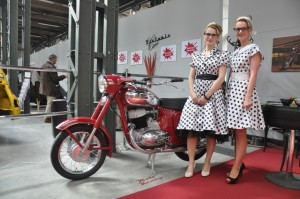