Before the Kodiaq, there was another Škoda off-roader, the Trekka. This is the story of Czech-New Zealand car.

The ancestor of the ŠKODA SUV models is celebrating a major birthday: exactly 50 years ago, on 2 December 1966, production of the Trekka model began in the town of Otahuhu, New Zealand. By 1972, almost three thousand of the lightweight off-road cars had been manufactured. 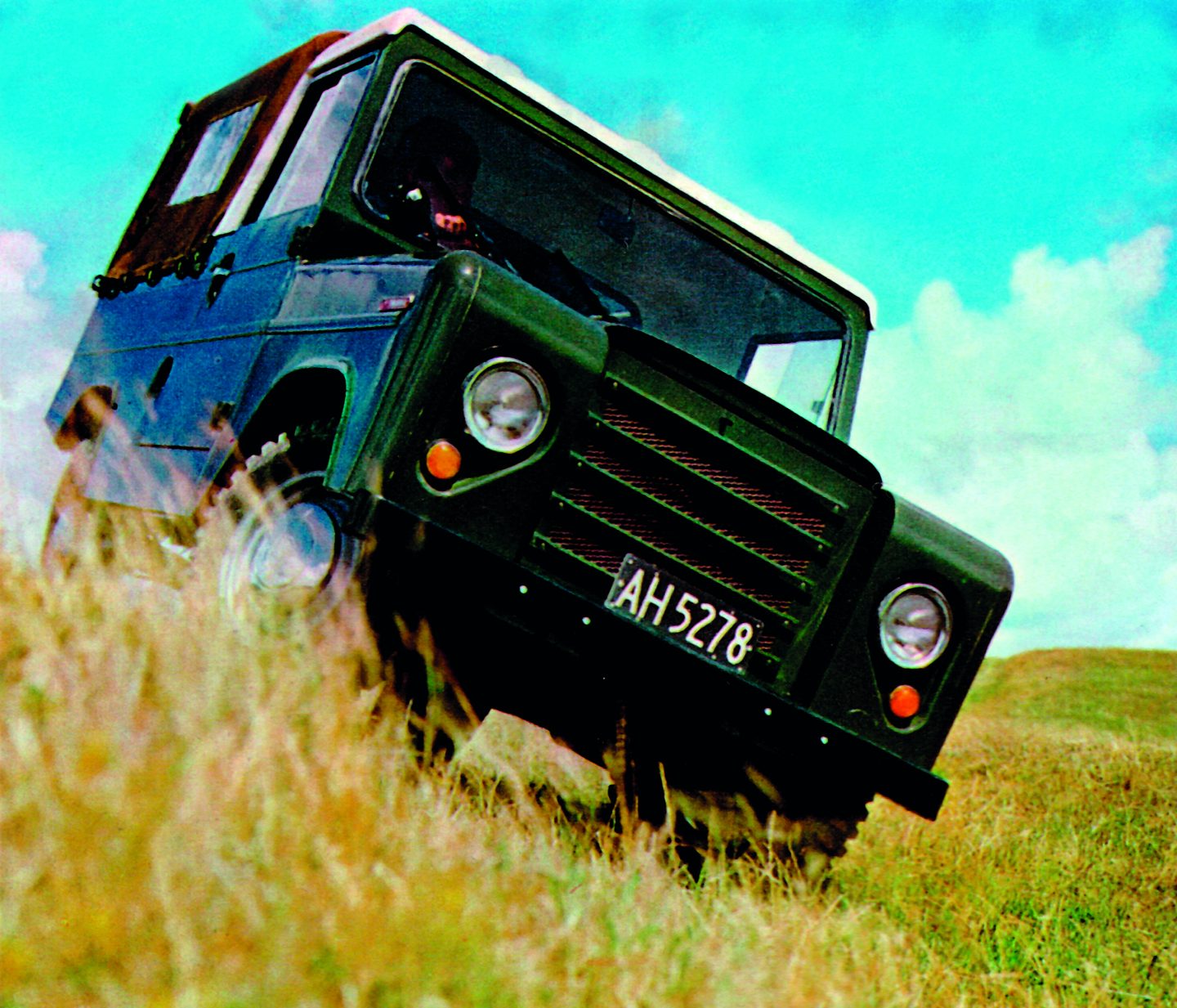 “Škoda has always striven for solutions that are tailored for individual markets,” said Andrea Frydlová, Manager of the Škoda Museum in Mladá Boleslav. “The all-terrain TREKKA, which was produced in collaboration with the New Zealand importer and local businesses, is a prime example of this philosophy.”

The vehicle manufacturer from Mladá Boleslav had developed the New Zealand market early on: over 100 years ago, Laurin & Klement cars were already being exported to New Zealand.

The Škoda cars delivered from Czechoslovakia in a disassembled state (CKD – completely knocked down) for customs and tax reasons were imported by the company Motor Industries International based in Otahuhu since 1956. The Škoda Trekka was developed in a collaboration between several dozen local businesses and representatives of the plant in Mladá Boleslav to be a robust, compact, everyday car for the local farmers, tradespeople and merchants.

In 1965 and 1966, several designs and prototypes were created, which bore the hallmarks of Josef Velebný, Škoda’s former Head of Bodywork Development, and New Zealand designer George Taylor. The chassis, which was based on the Škoda Octavia, came from Mladá Boleslav along with the rigid central tubular frame and independent suspension. Its special features were the wheelbase, which was shortened from 2,389 mm to 2,165 mm, and the axle ratio, which was changed from 4.78 to 5.25. Tyres with dimensions of 5.90 x 15” contributed to the 190-mm ground clearance; there was also an optional differential lock that improved the off-road capability of the rear-wheel-drive Trekka.

The front, longitudinally mounted OHV four-cylinder engine with a cylinder capacity of 1,221 cm3 achieved 34 kW (47 PS) at 4,500 rpm and its torque reached 87 Nm at 3,000 rpm. With its synchronised four-speed gearbox, the Škoda Trekka had a top speed of 105 to 110 km/h. Its consumption of approximately 11 l per 100 km formed the basis of its relatively low running cost.

From 1966 to 1972, nearly 3,000 Teekkas were made. Export markets included Australia, Fiji, Samoa and Vietnam. ŠKODA also applied a similar concept in Pakistan, where production of the SKOPAK (ŠKODA Pakistan) lightweight off-road car commenced in May 1970. The Czech car manufacturer still successfully sells its models in New Zealand today, just as in Australia and over 100 other international markets. 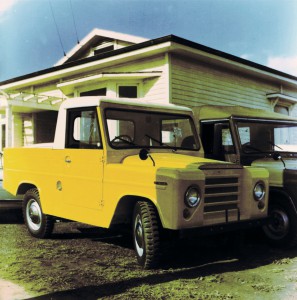 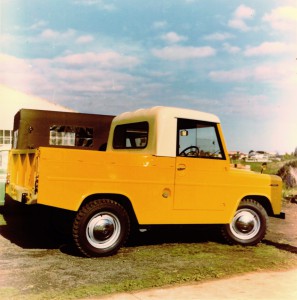 If you would like to learn more about the Trekka and the people behind it, there’s a book published in New Zealand: The Trekka Dynasty, Todd Niall, Iconic Publishing, ISBN 0-476-00757-7